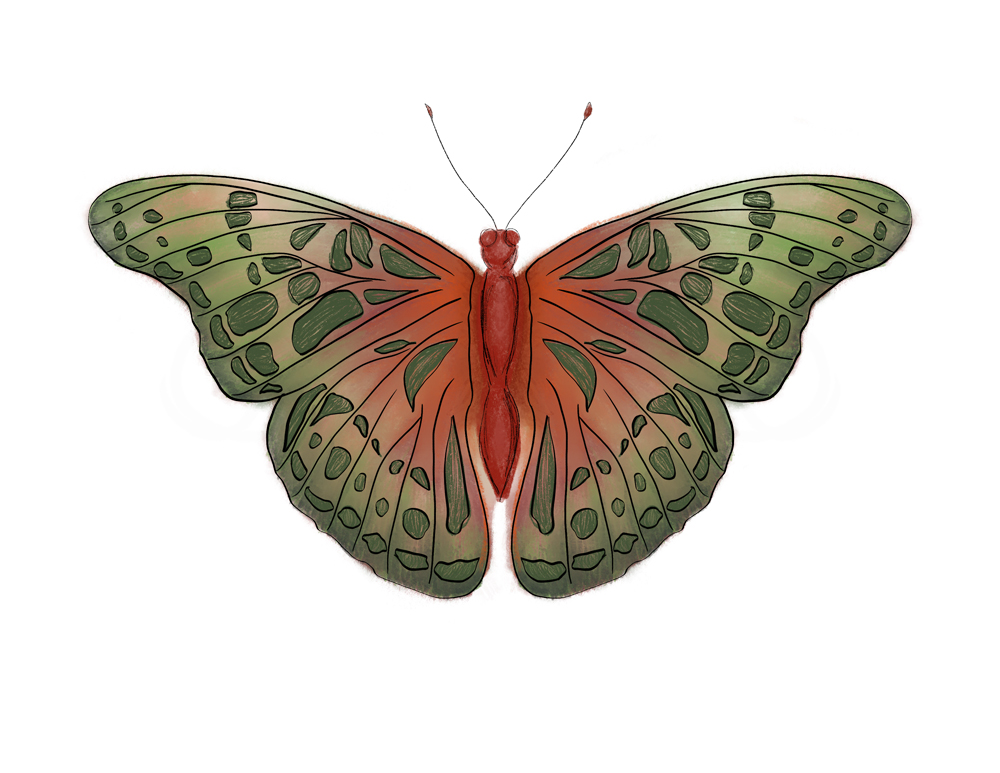 © Illustration by Life in Lyme Light.

How has your invisible illness affected your life? What inspires you?

In 2010, while living in Northern Virginia/ in the D.C. metro area, I contracted Rocky Mountain Spotted Fever and it forever changed me.

It was actually in November 2009 (dead of winter!) when I first started noticing odd symptoms that weren’t like any other I had experienced.

I had always been quite the medical misfit and I’ve had multiple brushes with death because of health issues (I’ve had a stroke, I had a pulmonary embolism after flying to Germany and almost died in a London ER, and my body’s ability to process food decided to quit!) – so needless to say – adding this disease to the list was no shocker lol – but of course at the time, I had no idea what else was now going wrong with me.

The most common symptoms for people who catch RMSF are the obvious ones – a “rash” and a “fever”… I had neither.

Instead – my body just started to deteriorate.

I got extremely tired constantly. Not just tired because I needed to sleep or couldn’t sleep, but almost lifeless as if I could do nothing BUT sleep.

Every joint and bone in my body started to ache. It started to hurt just to walk. We lived in a 3 story house – so to go up and down the stairs became a challenge. To even get out of bed, my husband had to wrap his arms around my body and help lift me out of bed as if I was disabled. I had NO clue what was happening to me.

I had gone to my doctor multiple times as these symptoms got worse and worse. He ran every test he could think of – assuming it was “pre-menopause” (after all I had just turned 40 – so wouldn’t be too uncommon) – but every test came back negative.

I was an extremely active mom of 4… I took Martial art classes for multiple years, kickboxing, jujitsu, aikido – you name it, I was in it! So for me to go from nonstop, ninja moving mom – to what felt like a 90 year old on her death bed – was extremely frightening.

It wasn’t until the middle of May 2010 (following year) that several kids had gone into my doctor’s office to get checked for Lyme disease after going on a camping trip and several came back with tick bites and were getting sick.

My doctor immediately called me and said “OMG I might know what’s wrong with you! Get in now so we can check you!”

He immediately did a full “tick panel” blood test to make sure he could rule out any of those diseases… but was SHOCKED when he said it came back positive for Rocky Mountain Spotted Fever.

He called me and said “You need to get back to my office NOW so we can start treatment IMMEDIATELY!” He said he ran the blood test 3x to confirm it was RMSF because he had NOT seen a positive case there in NoVA in almost 30 years!!!!

And to the fact that I didn’t get the rash to boot!

ON top of that – RMSF comes from a DOG tick… AND WE DIDN’T EVEN OWN A DOG at the time!!!! So I had NO idea I had even been bit by a tick – let alone knew what RMSF even was!! (To be honest I thought it was a John Denver song hahahaha)

I got to the doctors office, he and his nurse were in a full blown panic when I came in.  Not only did they have my prescription ready for me – they actually had me take the pills while I was standing in their office.

My doctor said he was SHOCKED that I was still even functional because RMSF is known for shutting down your organs if not treated IMMEDIATELY! And of course because of that – it is lethal.

By this time, I had had RMSF for about 7 months – but in most normal cases, people can have organ failure within a few weeks!! I was very lucky and I feel like God spared my life – again.

It took several doses and many weeks of the medication for the blood tests to come back clear.  But by the end of July 2010 – I was good! ALL CLEAR!

My doctor said RMSF stays in your system for life unfortunately. So I have to have my blood checked every couple of years, unless I’ve come into contact again with any ticks and want to get re-checked.

I still feel like at times – I carry with me symptoms from the disease that have long done damage to my body that are now unrepairable. (I have extreme memory failures at times and my body aches very easily now :/ ). But I just do everything I can to stay healthy.

Now living in Oklahoma in the country – it worries me constantly because ticks are really bad here and I’ve been bitten by many, too many times than I’d like. Most of the time, I didn’t even realize these evil things had made it onto my clothes, let alone under them and onto my skin! UGH.

So now, I warn everyone I can.

I try to educate as many friends, family and now even strangers on TikTok with this message.

With the comments I saw posted on that first TikTok video – it’s no wonder to me that there are probably MANY young kids out there with Lyme Disease or even RMSF and don’t even know it because their symptoms aren’t “common” ones – so they don’t go and get checked for it.

It’s very frightening to me and I hope many take it more seriously now.